A Surprise Acquisition Frankie Laine has always been an inspiration to me. Of course, mainly because of his musical legacy. As a collector, however, I’ve come to appreciate the entire scope of Frankie’s career over the years. His movie roles, film soundtrack vocals, concerts on video, copies of television roles [...]

We Would Be Together Again

My First Laine Interview I first met Frankie Laine in person on November 20, 1985, in San Diego. I had taken a Greyhound bus from Cedar Rapids, Iowa, to San Diego, California. At one point during my day-long visit with Frankie, we went to a very special place where Frankie [...]

A New Project Recently, my wife, Marlene, and I were talking about what I would do to keep myself occupied upon my retirement this fall. Marlene knows I want to “brush up” on my drumming skills and possibly get back into a band to play for the fun of it. [...]

Remaining in the Laine Loop

Remaining in the Loop It was during the early 1980s that I became an official member of the Frankie Laine “circle.” I had joined the Frankie Laine Society of America (FLSOA). Since then, I have remained active in writing to acquired friends made through the Laine fellowship, as well as [...] 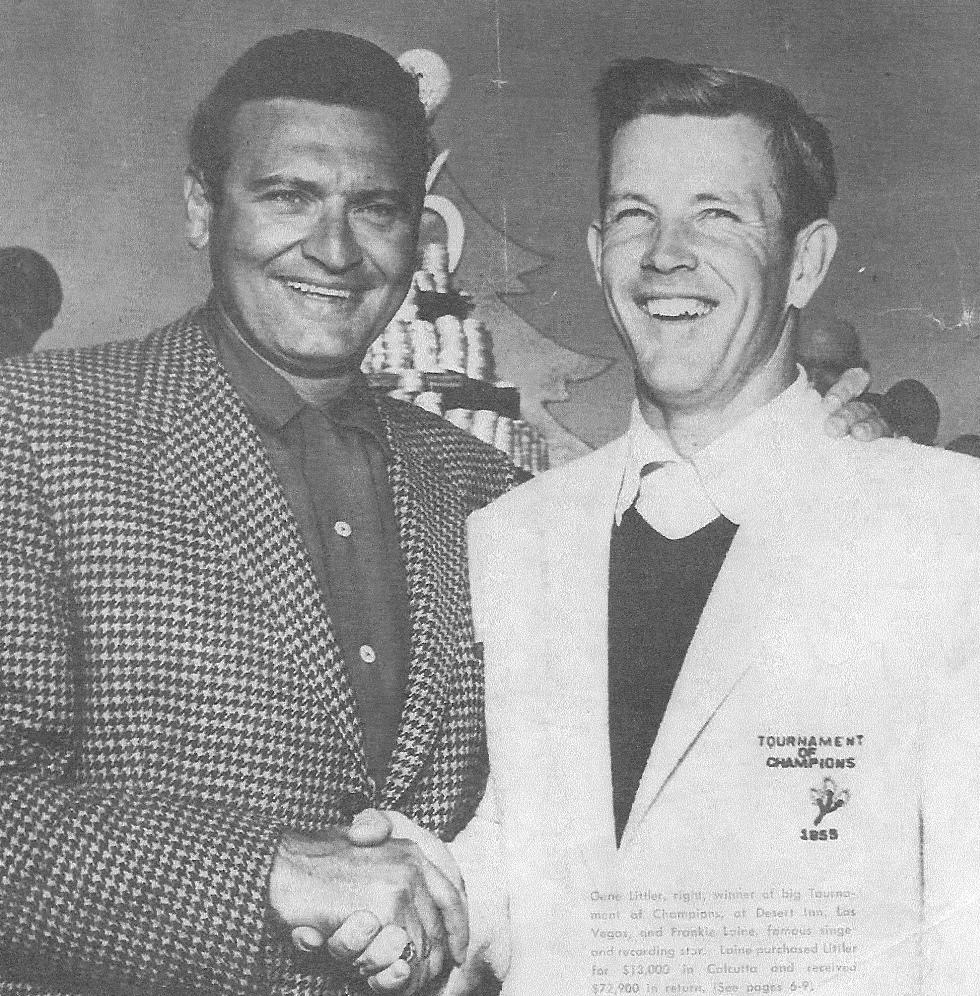 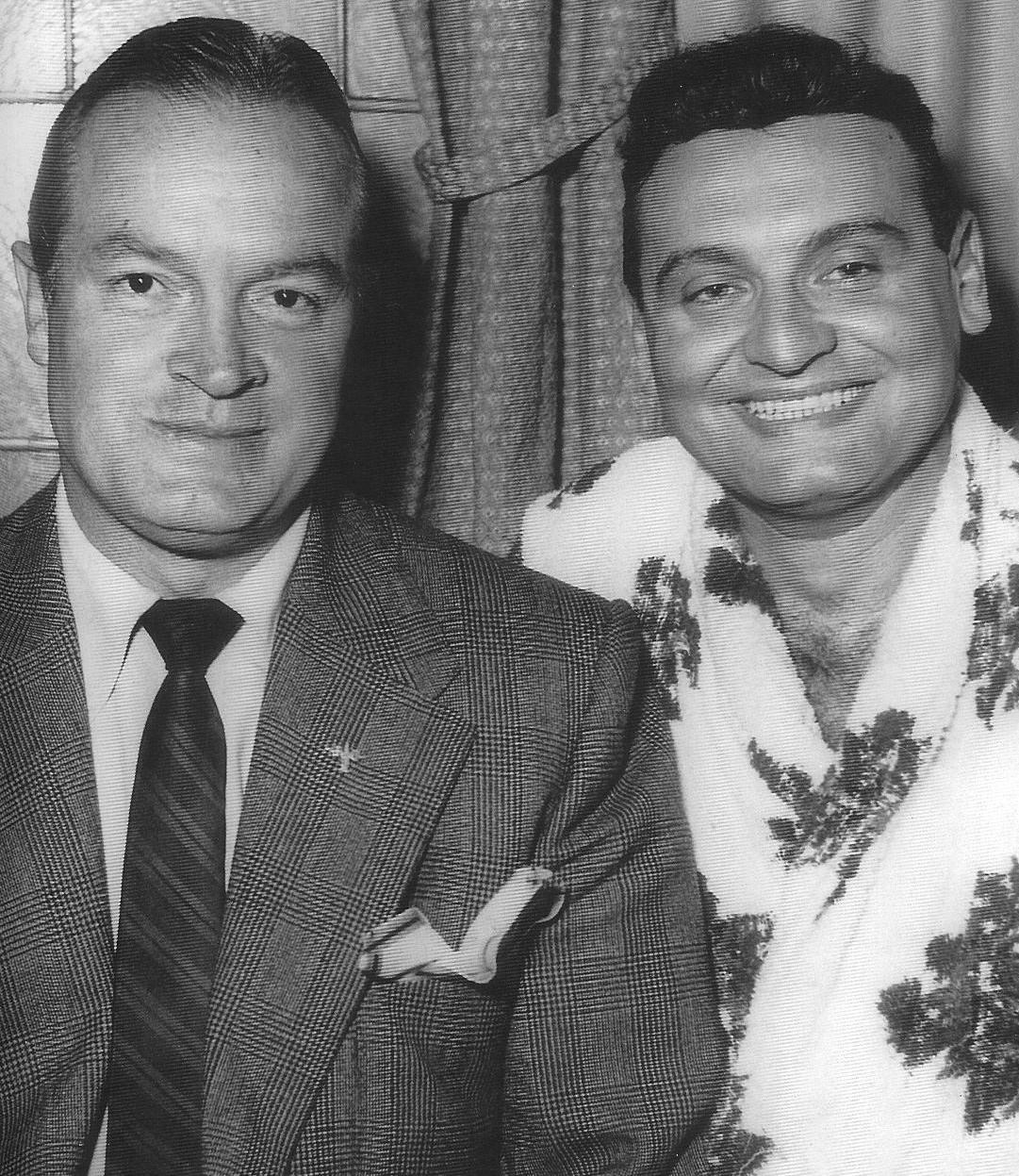 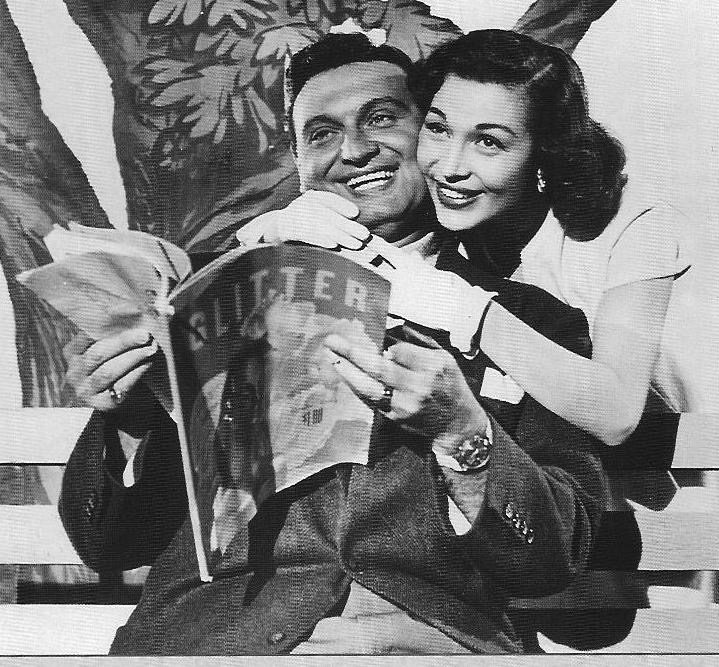 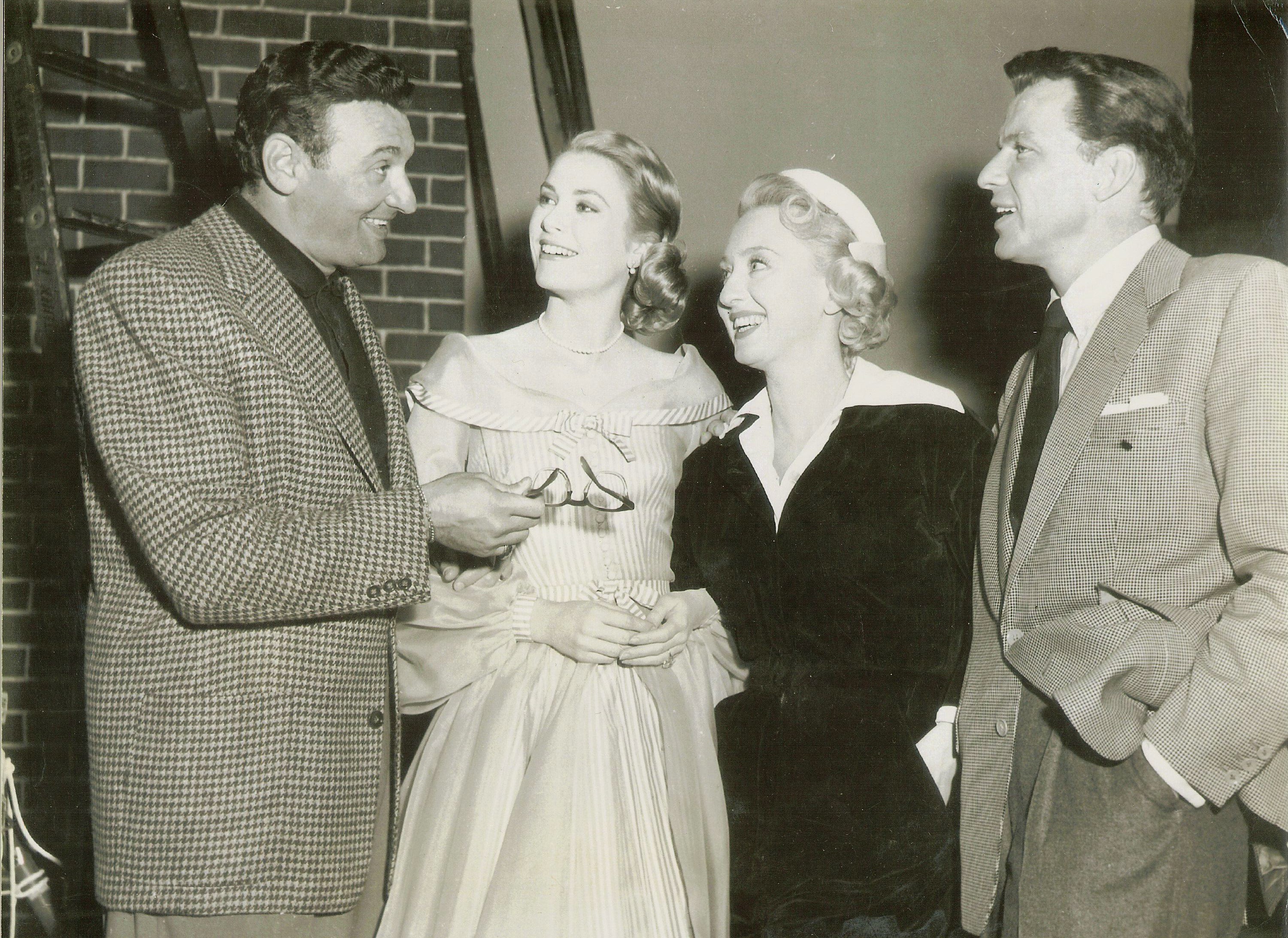 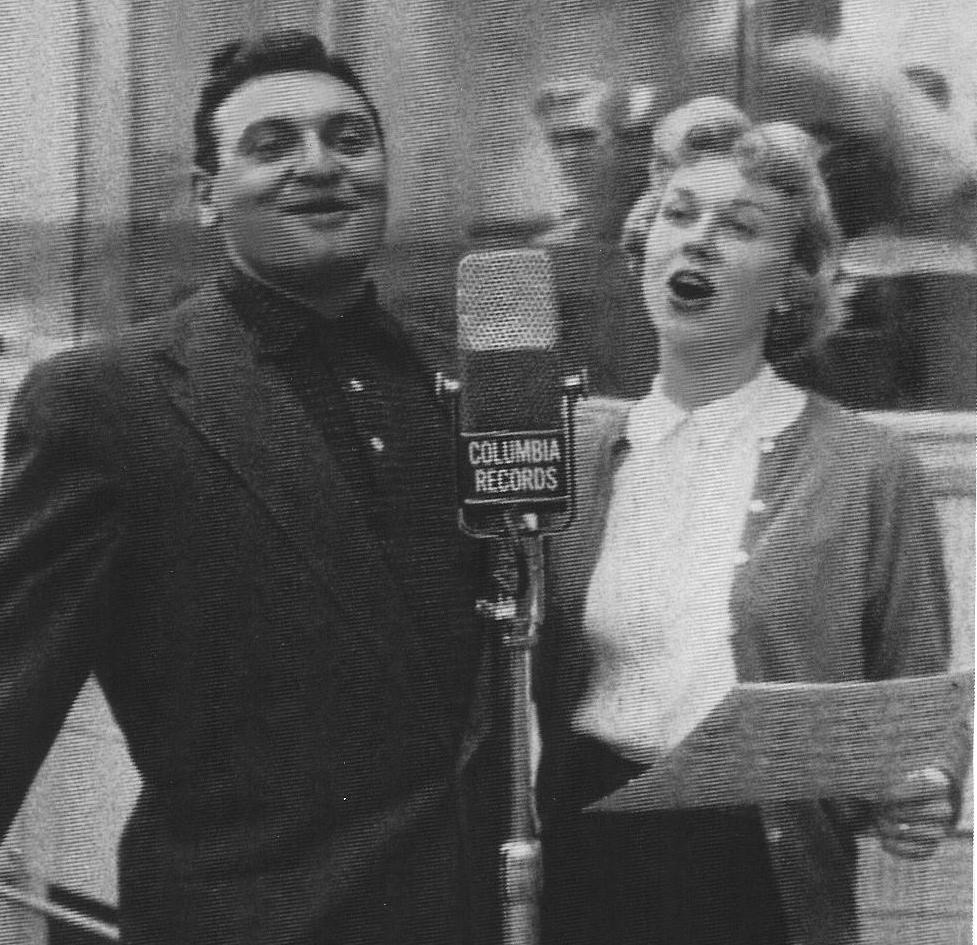 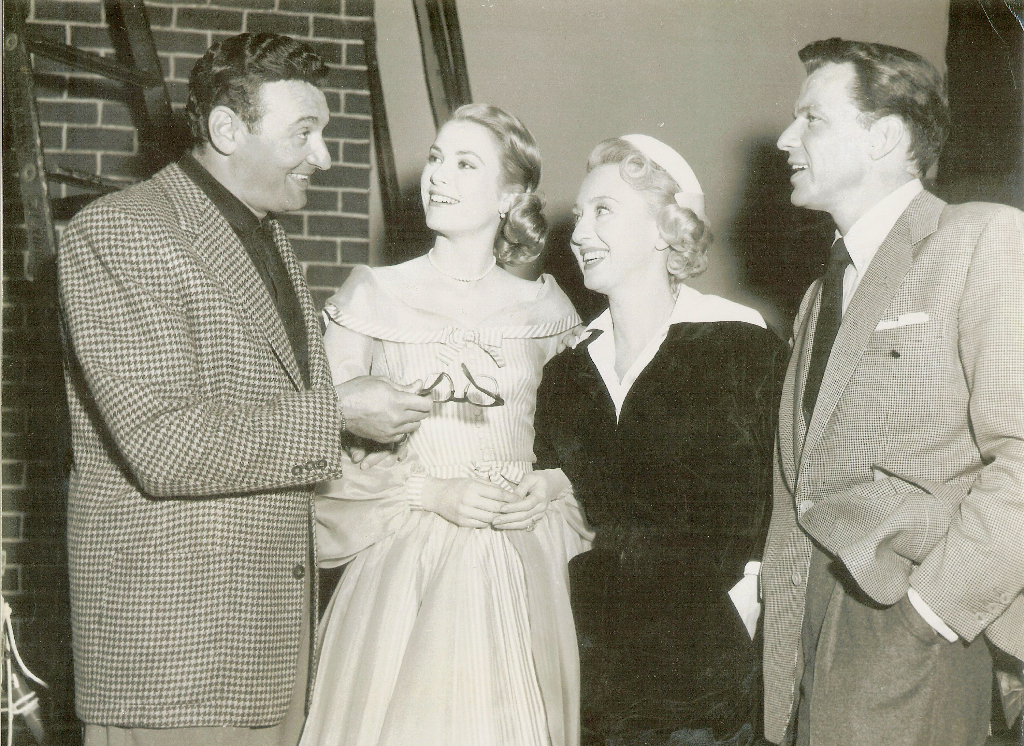 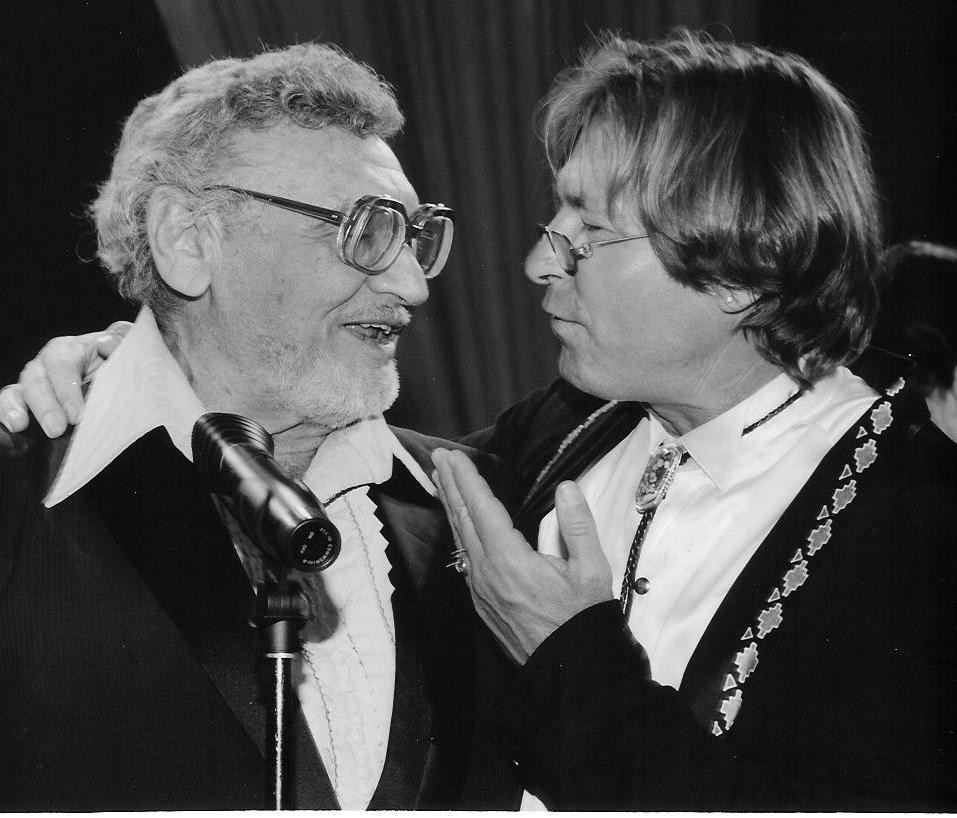 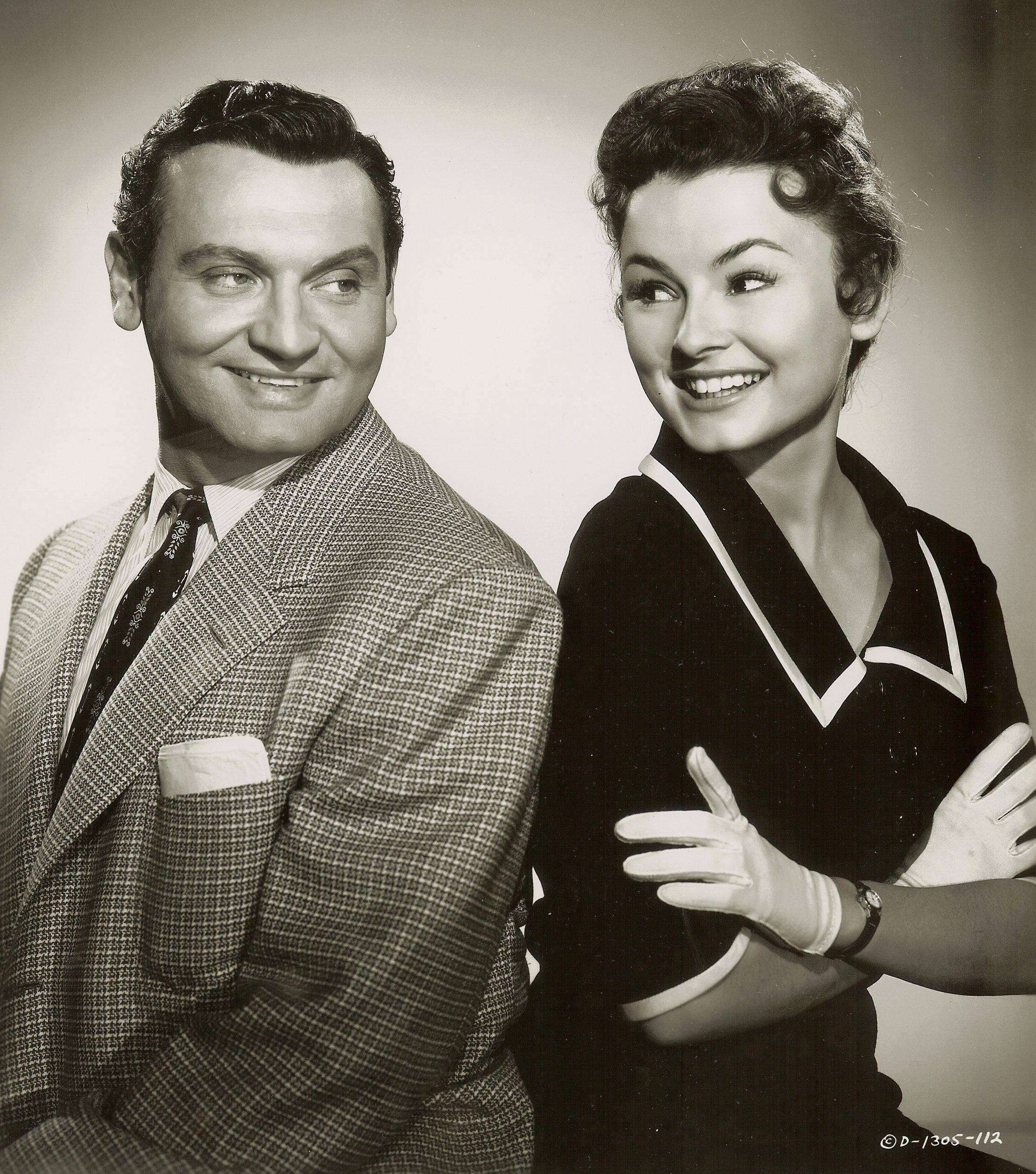 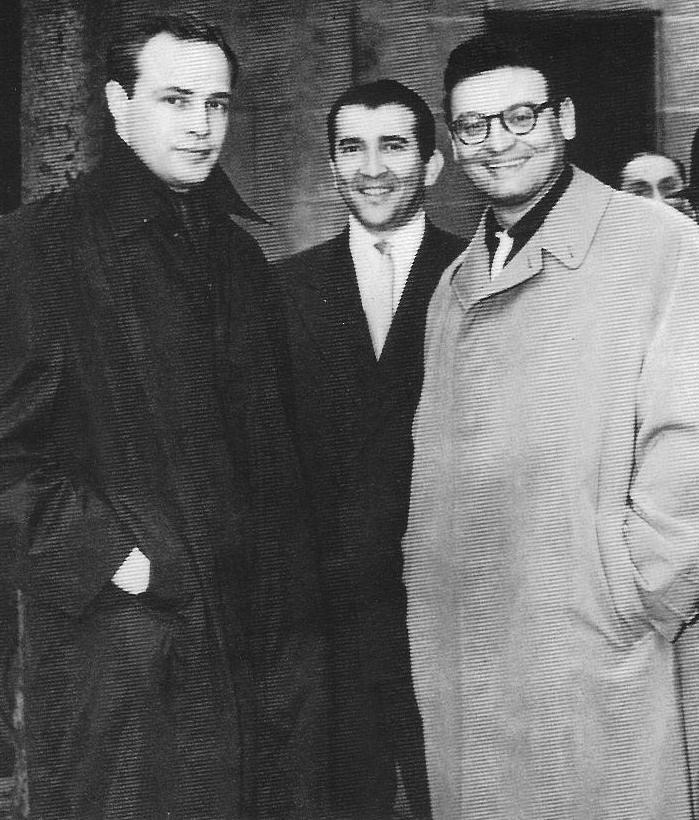 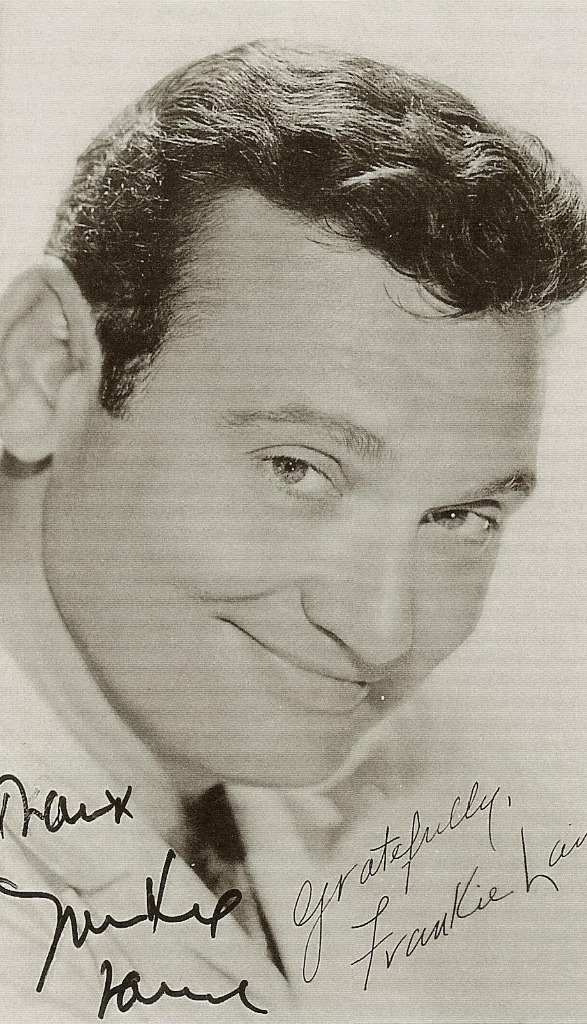 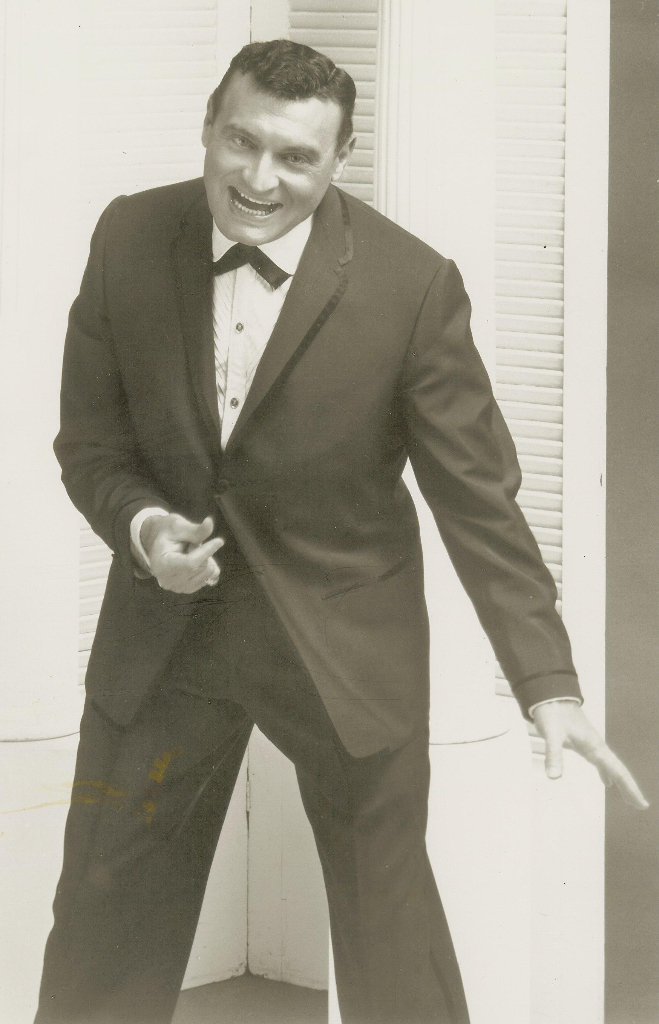 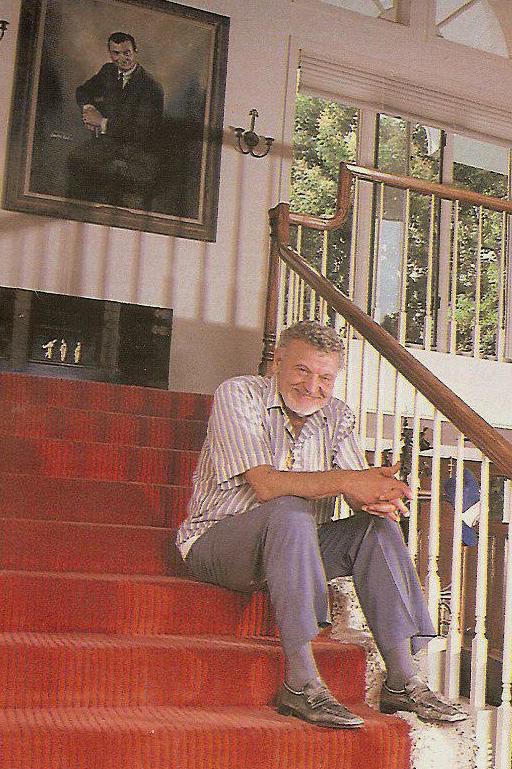 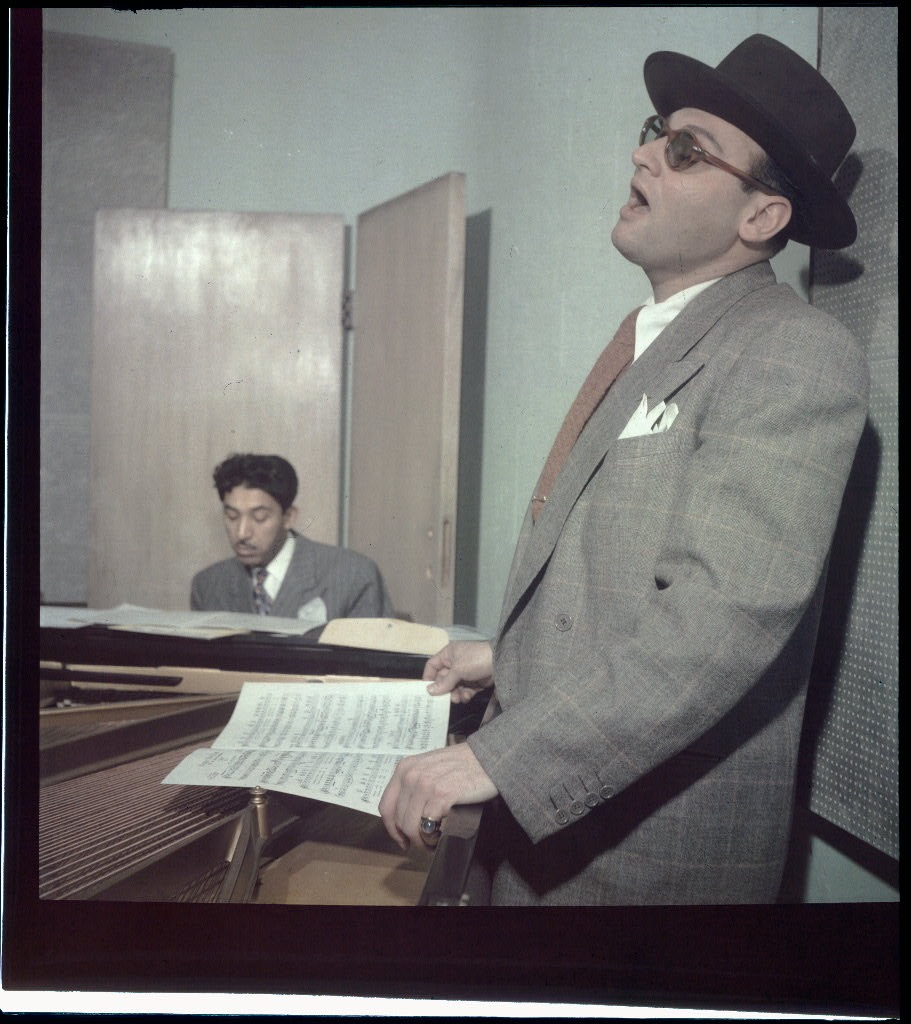 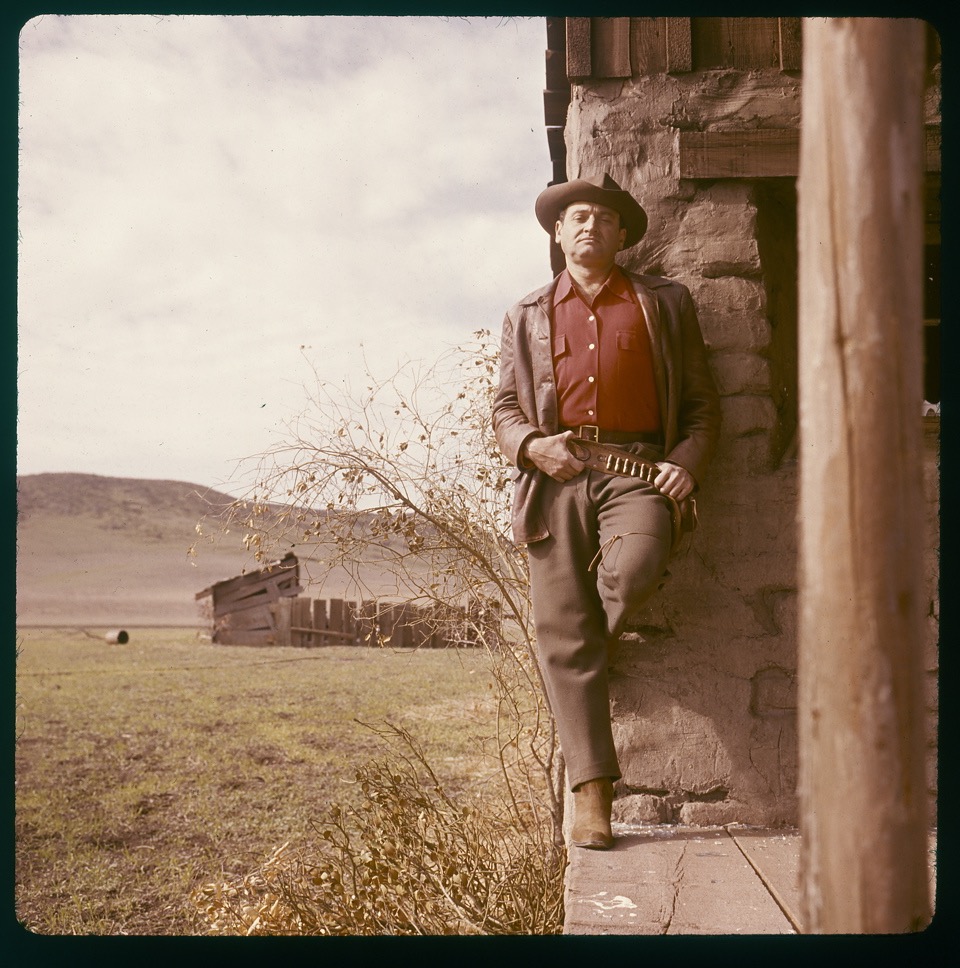 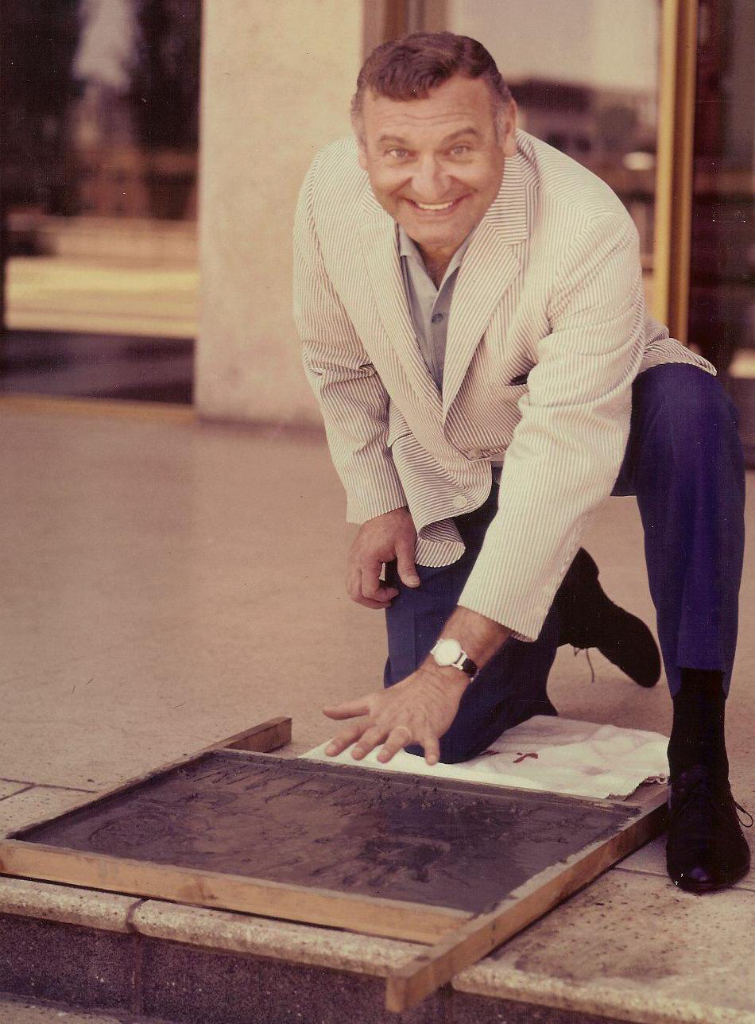 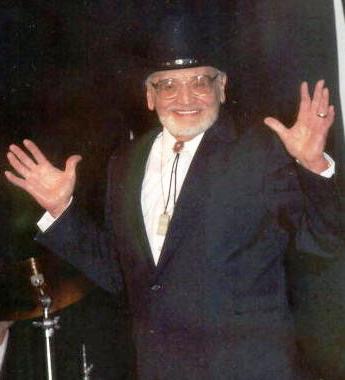